Collective arts brewery panel of curators from the art, design, beer, and music industries have poured over thousands of submissions from around the globe and they are happy to announce that MY ART has been chosen to be a part of our Series 13 labels.
Their craft beers are brewed in Hamilton Ontario Canada are available at LCBOs, retail stores, grocery stores, and bars across Canada. Also distributing in the United States, Australia, Spain, Italy and Sweden, with even more new markets being added this year! This means i’ll be exposing my work to craft beer and art lovers from around the world.
They also try and include artists in media relations such as The buzz of Art + Brewing, in DRAFT Magazine, Brewbound, It's Nice That, Global's The Morning Show, MTV, Globe and Mail, Toronto Star, The Boston Globe, Toronto Life, NOW, Huffingtonpost.com, and more!

Guess which painting will be issued for Series 13? Stay turned for the label 🙂 .... exciting. 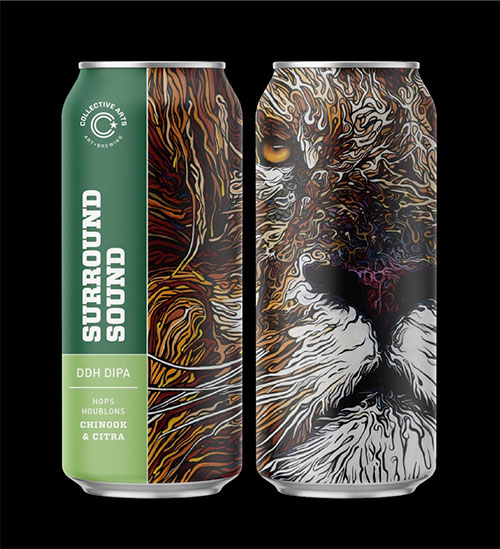 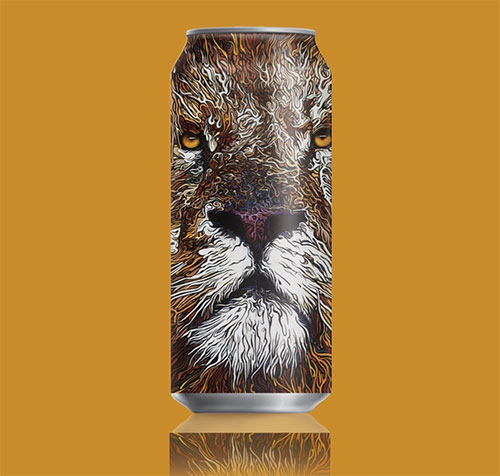 Art to brighten up your inbox!
Sign Up
No Thanks