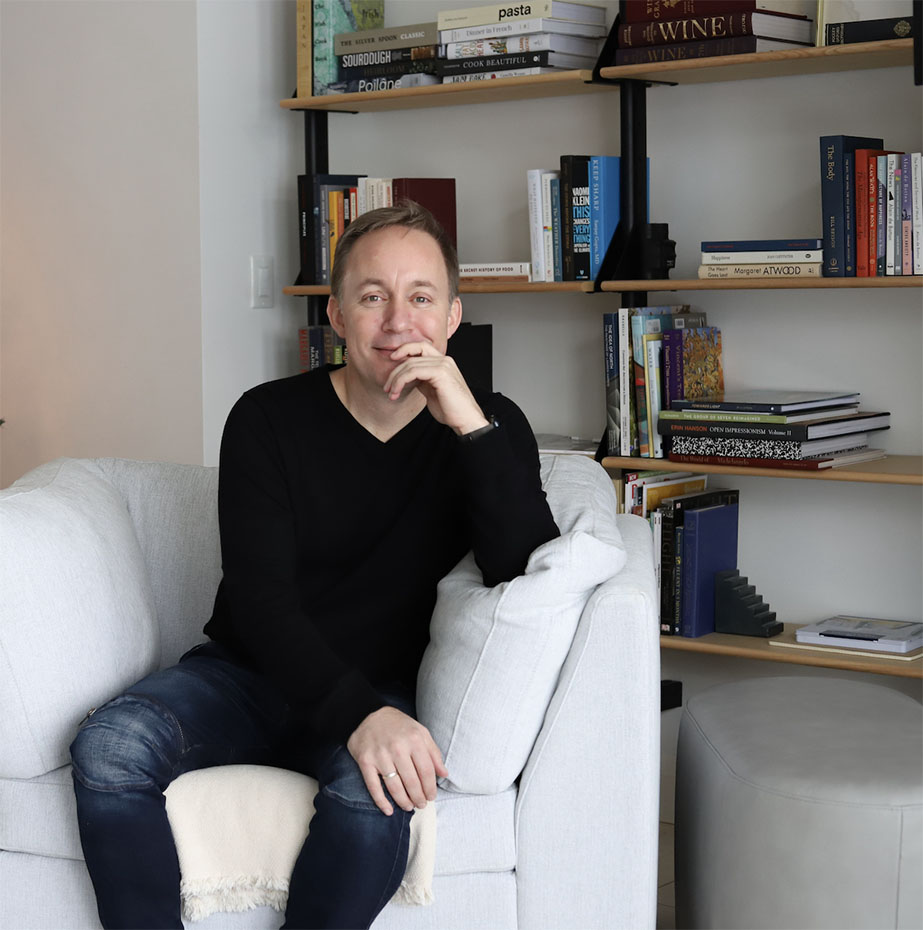 JEFF DILLON is a Canadian fine artist located in Waterloo Ontario, Canada. At a very early age Jeff was drawn into the natural world, often wandering in field and forest collecting leaf specimens and learning to differentiate between the plants, wildlife, and birds of BC, Manitoba, and Ontario. This love of nature expanded over the years to include a fascination with the changeable weather patterns of every season. Watching storm patterns made him highly aware of the ever-changing cloudscape of a prairie sky, and the fast-moving thunderclouds of a hot midsummers day rainstorm. During June, July, and August Jeff would be up early and out of the house on his bike spending most of every day occupied in outdoor play in the farm fields, woods, and country roads around his family home. Jeff would not have known this then, but his boyhood adventures spent discovering the countryside would form an inner eye for detail and colour that became the signature style of his artwork today. As time passed, Jeff began to study horticulture, and weather patterns, eventually sketching his ideas and images on the page, and then much later to the canvas. Throughout his life Jeff has longed to bring the tranquility and beauty of the outdoors inside, and to share it with others. In his early thirties Jeff immersed himself in his painting, working after hours and late into the night after family and job commitments were fulfilled. He has described the urge to paint as a need, a calling of sorts, that if ignored for too long produces an uncomfortable frisson that can only be satisfied by painting.

In the beginning, Jeff painted for the sheer pleasure and escapism that his art allowed, later committed himself to a daily practice. With a desire to improve his craft and find a community of like-minded artists, Jeff joined a local art group taking classes in sketching both human and urban forms. As both his skill and confidence increased Jeff began to exhibit his paintings in galleries and art shows and received considerable notice and acclaim for his bold, colourful, and dynamic style.

Jeff explained that the creative process is a blend of patience, practice, and perseverance. The originality of his work is enhanced by his particular talent with colour. A painting is a vibrant almost living thing while it is being created, and because of the nature of creation the artist is in relationship with the canvas, the image, and the energy of each piece of art. Jeff marks his artistic influences as many, but admires in particular the work of Canadian artist Lawren Harris for his use of dark against light, and Vincent van Gogh for the genius of his brushstrokes and his deep reverence for the natural world.

Jeff Dillon is inspired by the bold colours and brush strokes of Post-Impressionist Artists. His unique style focuses on capturing light, with gesture, illusion, shape and colour. Jeff offers a personal and distinctive style to the world through his bold use of colours and lines. Objects in his paintings retain their realistic appearance, yet have a vibrancy and fluidity about them that are a unique signature of his work. Jeff Dillon’s new expression of Post-Impressionism is both beloved and revered in the Canadian and Global Contemporary Art World. Jeff is confident that the rest of his years will be spent in his studio, brush in hand, as he brings to life on the canvas the world he fell in love with as a child.

Art to brighten your inbox
Sign Up
No Thanks