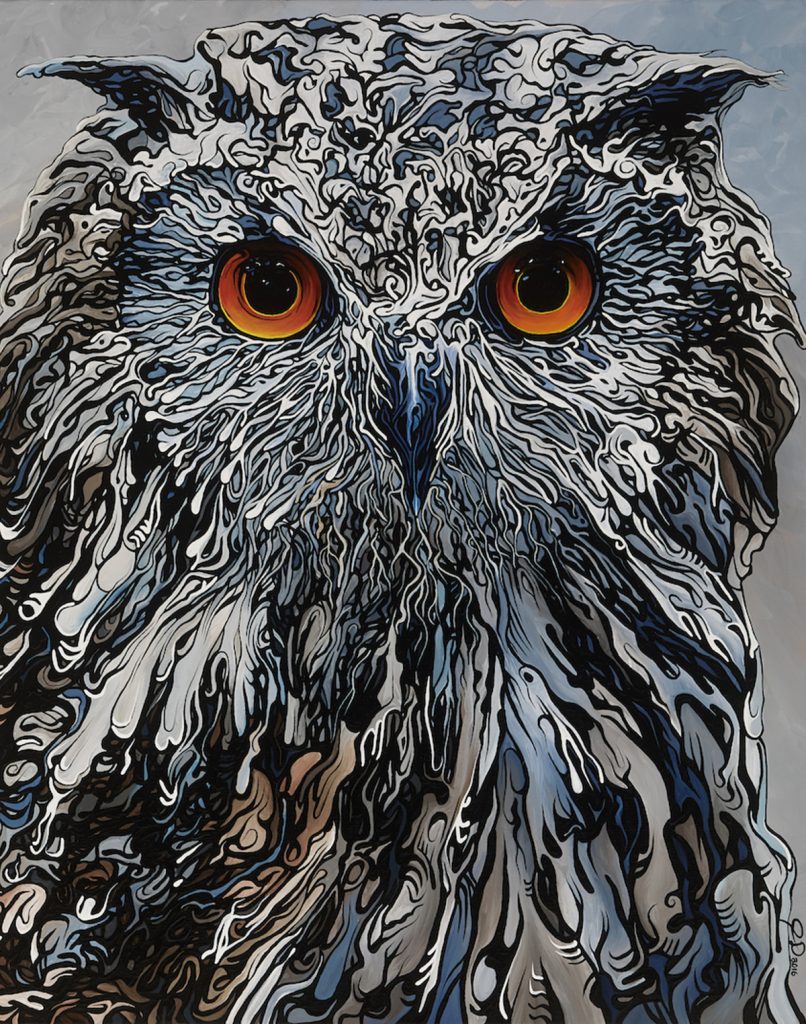 Jeff Dillon is a Canadian fine art painter located in Waterloo, Ontario. At a very early age Jeff was drawn
into the natural world often wandering in field and forests, collecting leaf specimens and learning to
differentiate between the plants, wildlife, and birds of Manitoba and Ontario.

This love of nature expanded over the years to include a fascination with the changeable weather of every season. Watching storm patterns made Jeff sensitive to the ever-shifting cloudscape of a prairie sky, and the fast-moving thunderclouds of a hot midsummer’s day rainstorm.

During June, July and August, Jeff would be up early and out of the house on his bike spending most of every day occupied in outdoor play in the farm fields, woods, and country roads around his family home. Jeff would not have known then, but his boyhood adventures in the countryside would form an inner eye for detail and colour that became the signature style of his artwork today.

In later years, Jeff studied horticulture and the dynamic cyclical changes in the weather - capturing the effects of the wind in the trees, the relationship between mountain landscapes and the route of waterfalls and rivers, and the nuances of each season in Canada. Eventually these observations became sketches on the page, and then much later were captured as a painting on canvas.

Throughout his life, Jeff has longed to bring the tranquility and beauty of the outdoors inside, and to share it with others. In his early thirties, Jeff immersed himself in his painting, working after hours, and late into the night after family and job commitments were fulfilled. He has described the artistic impulse as a calling of sorts, one that if ignored for too long, produces an uncomfortable frisson that is only satisfied by heading to the studio, taking up palette and brush, and painting.

In the beginning, Jeff painted for the sheer pleasure and escapism that his art allowed, later committing himself to a daily practice. With a desire to improve his craft and find a community of like-minded artists, Jeff joined a local art group taking classes in sketching human and urbanforms.

As both his skill and confidence grew, Jeff began to exhibit his paintings in galleries and at art shows,receiving considerable notice and acclaim for his bold,colourful, and dynamic style. Jeff launched a social media presence on Instagram and Facebook, amassingover 25,000 avid fans and followers. Jeff explained that the creative process is a blend ofpatience, practice, and perseverance. The originality of his work is enhanced by his particular talent with colour.A vibrant painting is almost alive in its creation, and because of this the painter is in relationship with the canvas, the image, and the energy of each piece of art.

Jeff’s art has become intricately and beautifully complex in both its intensity of colour, and in the shadow and light work of his backgrounds. Whether it’s the animated face of a grey wolf, or the intense stare of a snowy owl, they are brought to life by his close observation and understanding of the innate behaviours of each animal. Not to be limited to flora and fauna, Jeff has also successfully experimented with painting urban landscapes, playing with the effect of light on architectural and historical settings.

Jeff marks his artistic influences as many, but admires in particular the work of Canadian artist Lawren Harris for his use of dark against light, and Vincent van Gogh for the genius of his brushstrokes and his deep reverence for the natural world.

Having only hit his stride in the last decade, he set a goal nine years ago to create one hundred paintings in his lifetime. Jeff has already surpassed that number,completing over 160 paintings in eight years, all while running his landscape business. Jeff is confident that the rest of his years will be spent in his studio, brush in hand, as he brings to life on canvas the world he fell in love with as a child.

Find out more about Jeff and his artwork at jeffdillon.ca

Art to brighten your inbox
Sign Up
No Thanks